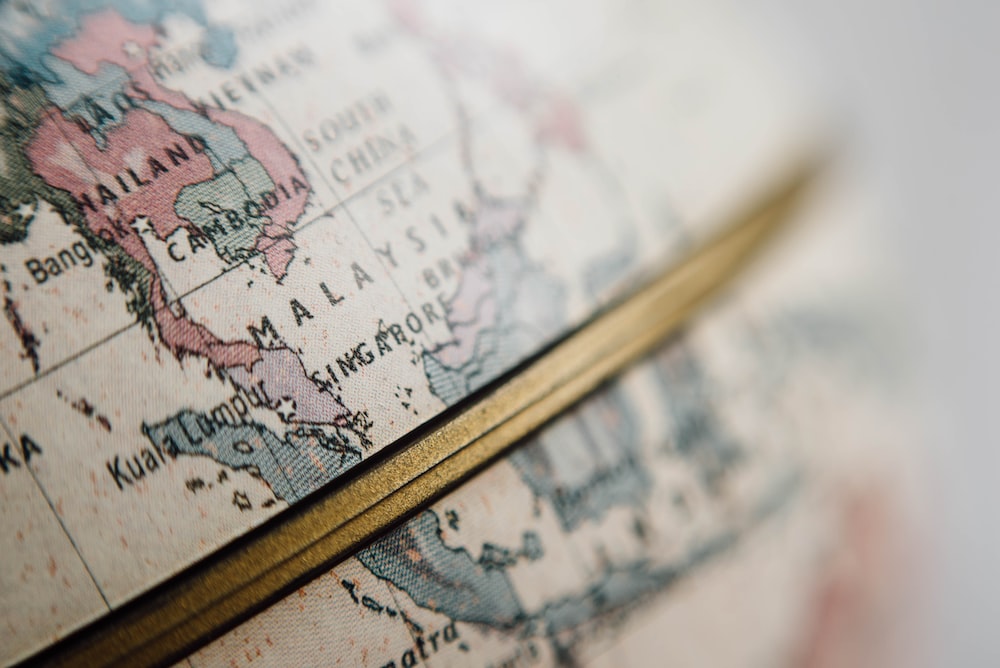 Mr Fuller spoke in Chapel last week about Brexit and did a fine job of avoiding being too overtly biased towards one side or another (although I am not sure that having Beethoven’s Ode to Joy as we left was totally neutral given that it is the anthem of the European Union).  In his address he characterised Brexiteers as being ruled by the heart with their arguments being full of emotion. Remainers on the other hand were described as being cool, rational beings objectively weighing up the advantages and disadvantages.

While it pains me to disagree with Mr Fuller, I think there are examples of both character types on each side of the argument and it reminded me of one of less well-known episodes in Gulliver’s Travels – Jonathon Swift’s satire on England in the 18th century. We probably all remember the parts of the story where Gulliver is in Lilliput where he is a giant compared to the tiny people there followed by the reverse in where he finds himself in a country of giants. Less well know is when he goes to the flying island of Laputa and to the country of Houyhnhnms, where gentle horses rule the land and share it with despicable human-like creatures called Yahoos.

Though to an outside observer, the Yahoos are very much human-looking, they do indeed behave like animals. They are filthy and matted with dirt, they stink, and while they are capable of an omnivorous diet, they seem to prefer meat and garbage. The Yahoos are not simply feral and animalistic, they are man-animals who are naturally vicious and represent the crudest and most corrupt of mankind's primal nature.

Houyhnhnms on the other hand are a race of intelligent horses and contrast strongly with the Yahoos.  Whereas the Yahoos represent all that is bad about humans, Houyhnhnms have a stable, calm, reliable and rational society. Gulliver much prefers the Houyhnhnms' company to the Yahoos', even though the latter are biologically closer to him.  The Houyhnhnm society is based upon reason, and only upon reason. they have no religion and they are not particularly moved by pity or a belief in the intrinsic value of life.

In terms of Brexit, I leave it to you to decide who you see as Yahoos and who as Houyhnhnms and we can but hope for some sanity and realism over the next couple of weeks. 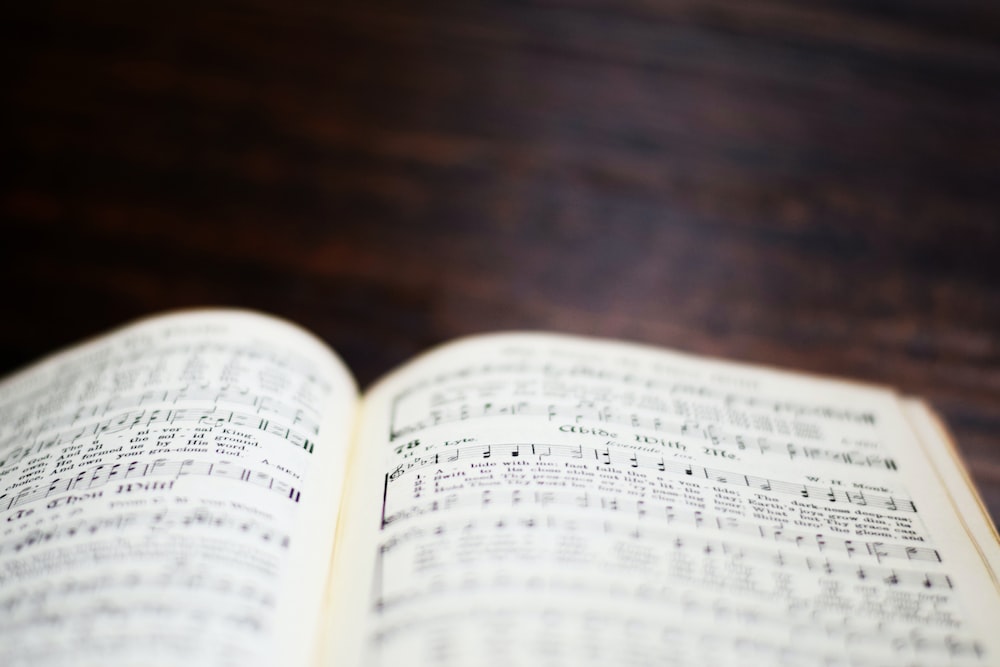 We have heard a lot about team performances today as we do every week in reports on sports matches, concerts, plays and competitions.  Feeling part of a team is a deeply intrinsic part of what makes us human beings and it tell us something about what we find really important in life. It may also explain something of why Brexit is causing such an existential threat to our sense of society as the nation seems to be portrayed as being split between opposing factions, diametrically opposed to each other in values and outlook.

We are built for living in community and yet we also desire independence and individuality and this is a paradox at the heart of our lives.  To gain the benefits of society and community we have to make compromises and recognise when is the time to stand alone and when to be part of the team.  Fundamentally we achieve more when we act as part of the team whether that is in an event such as the English Department’s Booker Prize competition on Monday evening, U14 netball, the rugby and hockey teams last Saturday and those playing and singing in the concert this evening and not forgetting the House Sing tomorrow afternoon.  The House Sing is a great example of having to work in union with all those around you, overcome any fears of being on stage, singing and dancing – things which do not come easily to all – but where that great intangible known as ‘House spirit’ really comes into its own.

The philosopher, Gilbert Ryle, criticised the views of Descartes and others that the mind is separate from the body by referring to it as ‘the ghost in the machine’ but whenever we do things as part of a team we can sense its existence.  It is the extra player on the pitch or in the House that pulls us all together.  Whether I will need to take my hearing aid out during the House Sing tomorrow remains to be seen but one thing is certain.  It promises to be great fun and I am looking forward to it enormously.  And after that, the start of a well-deserved half term for us all. Take this in the nicest possible way – you look tired and well you might if you have really got the most out of the last seven weeks.  So well, done to all our pupils who were new at the start of term and to all of you who have stepped up into the next year whether that be start of GCSEs and A Levels or the commencement of the year in which you take significant public examinations.

Get some sleep, catch up where you need to, spend time with your friends and family, do things for other people as much as for yourselves and have an excellent half term.