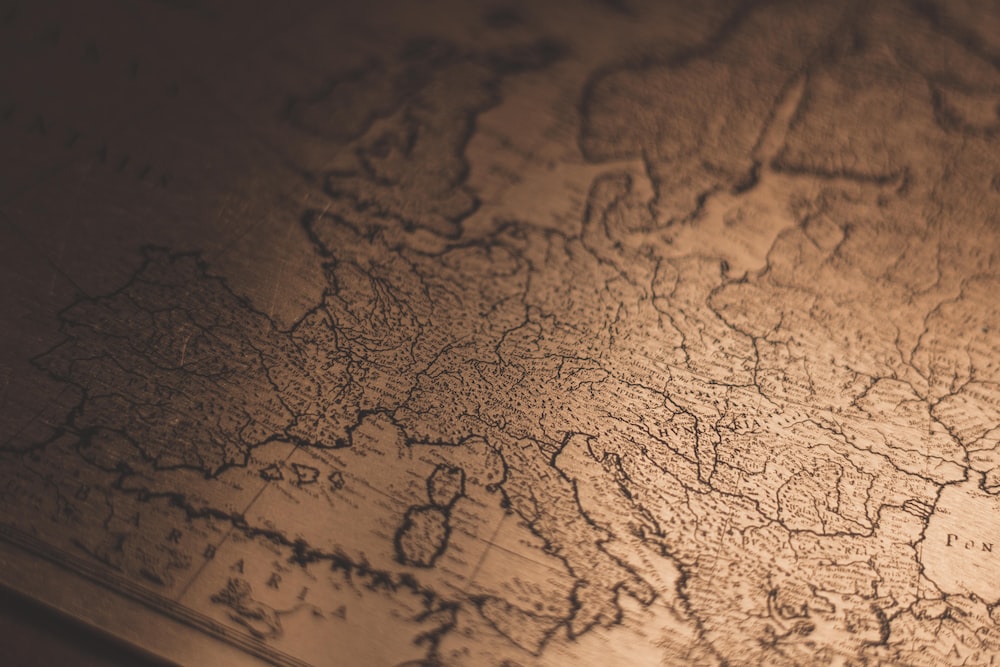 I hugely enjoyed Chapel yesterday for the European Day of Languages and it was so impressive to hear well-chosen readings on the learning and speaking languages and great to have us singing hymns in German, Spanish and French as well as English. Although it may seem ironic to be talking about the benefit of having a multitude of languages in chapel given the famous story of the Tower of Babel in the old Testament. As I am sure you know the story goes that God introduced different languages deliberately to cause confusion and yet today we think of how they celebrate different cultures and promote understanding.

I spent a proportion of my younger years in Germany where I learned a lot of the language by ear. I have always found it intriguing that in the UK I can struggle to think of how to say something in German but that when in Germany and surrounded by the language, my memory comes back and it seems a good amount has sunk in. I took French to GCSE and although I use it infrequently I don’t seem to have forgotten very much at all. My Spanish is not so good as what I learned came while spending six months of my gap year on a sheep ranch in the Falkland Islands where I picked it up from a Chilean with some curious phrases and an unfortunate habit of slurring his words. I learned to speak while living in Northern Ireland between the ages of one and three so my first speaking voice was a broad Belfast accent which seemed about as impenetrable as a foreign language in my kindergarten years when we moved back to Hampshire. Nowadays I have some Greek, Chinese and a smattering of around half a dozen other languages so one simple message is to persevere with your language learning – it will help you when you least expect it and keeps your brain nimble for learning more.

One way or another, language – its use, origins and meaning is something I find fascinating and as we heard yesterday it gives us not just the opportunity to communicate but more importantly gives an insight into other cultures. My father served with the Gurkhas and speaks fluent Nepalese so I grew up with a little knowledge of that language. Many of you will know that their customary greeting is ‘namaste’ performed with a small bow and hands held together. I always took this to simply mean ‘hello’ until I learned that ‘namaste’ means words to the effect of ‘I bow to the spark or essence of the divine within you’ and so means a lot more about their value of fellow human beings.

The Italians say ‘ciao’ for both hello and goodbye but the origins come from the Venetian ‘s-ciao vostro’ or ‘I am your slave’ similar to the old English expression ‘I am your humble servant’. The Greeks say ‘yassos’ or ‘your health’ – again more than just a casual hello. Meanwhile German has some great words expressing concepts that we find difficult to say easily. The laughter provoked by most videos on ‘You’ve been framed’ or the Darwin Awards twitter feed is caused by the human inclination to take delight in the misfortune of others – expressed in German more simply as schadenfreude.

I had to learn Greek at the age of 19 when starting my degree in Theology and there are so many good examples in that language of a single word having a multitude of meanings. In the carol service, the opening line of the ninth reading contains those famous words from John’s gospel – ‘In the beginning was the word’. In Greek – ‘εν αρχη ην ο λογος’ where λογος means not just word but reason, divine understanding, justification, messiah, source of order in the universe and more besides. A single word that can stand for so much.

I have a great book written by Melvyn Bragg called ‘The Story of English’ and it shows what a mongrel language it is having incorporated a huge amount of words from lots of other languages. Bragg’s thesis is that English has become hugely dominant because, similar to the theory of evolution, it has adapted and survived through being highly fit for purpose. In particulate in having lots of simple, short connective words which make it highly flexible. So in the same way that one language can evolve, reproduce and thrive another can die and go extinct. We heard yesterday how many languages could die out and when they do it is not just words but culture and history that dies also.

All this before we get to the power of language to influence as well as express although I am not going to comment on events in parliament as it is becoming increasingly difficult to talk about politics without becoming political. All I would say is that I hope you are following events closely as the next few months will likely establish a new interpretation of our unwritten constitution and to remember that it is at the times of greatest division that we need to look for those things which unite us and understanding the language of others is central to that endeavour.

Finally, we are due an exeat this weekend. The school will prorogue on Friday afternoon and I doubt the Supreme Court would find any challenge to stopping that from happening so wish you all and good and restorative break when it arrives.